Civil servants in Singapore to get 1-month year-end bonus 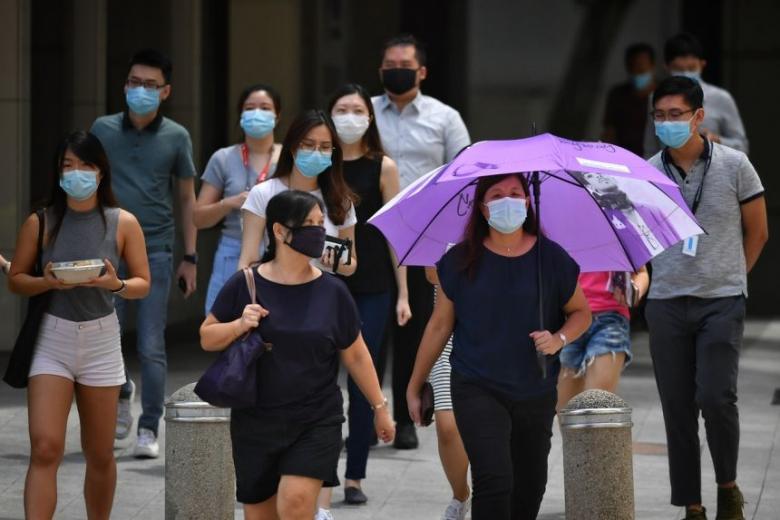 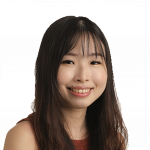 SINGAPORE – All civil servants will receive a year-end bonus of one month’s salary, the Public Service Division (PSD) in the Prime Minister’s Office said on Thursday (Nov 25).

Civil servants in junior grades – equivalent to MX15 and MX16, as well as those in OSS (Operations Support Scheme) Grades III to V – will get an additional one-time payment of $500.

The Government will continue to pay the non-pensionable annual allowance of one month, more commonly known as the 13th month bonus, to all civil servants.

The bonus, or annual variable component (AVC), recognises the sustained hard work and diverse contributions of officers in the fight against Covid-19, said the PSD.

There was no mid-year bonus or year-end bonus for civil servants last year, amid the economic gloom caused by the Covid-19 pandemic.

“Over the past year, public officers have continued to dedicate themselves to the national fight against Covid-19 and have worked tirelessly to keep Singapore and Singaporeans safe,” it said in a statement.

This year’s year-end bonus is also a significant rise from the year-end AVC of 0.1 month given in 2019.

The PSD noted that the Ministry of Trade and Industry has updated its gross domestic product (GDP) forecast to around 7 per cent for 2021.

It also cited the economy’s expansion by 7.1 per cent on a year-on-year basis in the third quarter of this year, a rise from the 1.3 per cent expansion in the first quarter.

Resident employment grew more quickly in the third quarter, particularly in outward-oriented industries – such as wholesale trade and manufacturing – and unemployment rates declined for the second consecutive month in September 2021, said PSD.

Taken together with the mid-year AVC, civil servants this year received a full-year AVC of 1.3 months, compared with 0.55 months in 2019.

The AVC, which reflects economic conditions, is typically set based on a multiple of a civil servant’s monthly salary.

Commenting on the year-end bonus, National Trades Union Congress (NTUC) deputy secretary-general, Ms Cham Hui Fong, said: “NTUC is appreciative of our public officers who have been at the front of Singapore’s fight against Covid-19, putting in hard work and contributing in their respective roles.”

As the civil service is Singapore’s biggest employer, its bonus is closely watched by the private sector, while statutory boards and other government agencies take their cue from it.

General secretary Sanjeev Kumar Tiwari of the Amalgamated Union of Public Employees said the union is appreciative that the Government took into consideration the National Wages Council’s (NWC) guidelines to do more for lower-wage workers.

“This gesture is a much-needed encouragement for our civil servants as Singapore’s economy is still in recovery,” he said.

Singapore Teachers’ Union general secretary Mike Thiruman said the bonus recognises the dedication of civil servants in the last two years, including teachers who went beyond the call of duty to ensure neither the safety nor learning of their students was compromised.

“Moving forward, I am hoping there would be more appreciation and recognition of our teachers’ tireless efforts, amidst constant procedural shifts,” he said.

The year-end bonus for civil servants is fair and warranted given the effective and consistent recovery of Singapore’s economy, said Mr Derrick Teo, CEO of human resource company Elitez Group.

But this may not be the case across the private sector, he noted.

“Sectors that benefited well in the last two financial years are likely paying well above the usual bonus rates, while sectors negatively affected by the pandemic, such as aviation and hospitality, are unable to present bonuses,” he said.

CIMB Private Banking economist Song Seng Wun echoed these sentiments, listing finance, real estate, manufacturing and chemical industries as some of the sectors that have performed well in the past year.

Mr Teo added that the economy’s upswing, coupled with the NWC recommendation of wage restoration, will see a continued upward trend of bonus and variable payments in the coming year.

“(The AVC) is also a recognition of the sustained hard work and diverse contributions of public service officers in the fight against Covid-19. However, as the economic recovery is uneven, private sector employers should reward bonus to employees based on their performance,” added Mr Sim.

Earlier this month, Health Minister Ong Ye Kung announced that 100,000 public healthcare workers involved in the national response to the pandemic will also receive a special one-time award amounting to $4,000 each.

This story was originally published in The Straits Times